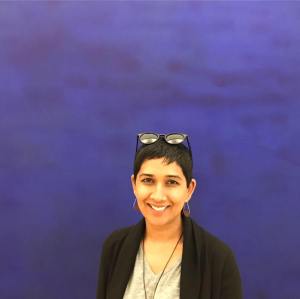 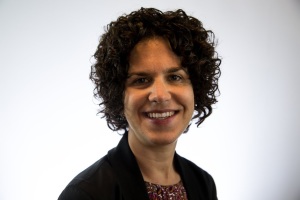 Abigail Friendly is an Assistant Professor in the Department of Human Geography and Spatial Planning at Utrecht University, and a fellow at the Global Cities Institute at the University of Toronto.
Originally from Canada, she focuses on urban policy and planning. participation and urban politics in Brazilian cities. Recent projects have explored metropolitan planning, social justice, urban social movements, and the right to the city in Brazilian cities, and comparative research on land value capture and city diplomacy in São Paulo and Toronto. 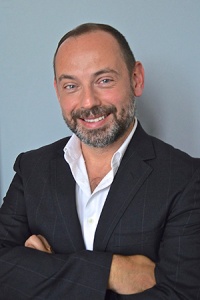 Roberto Rocco is senior Assistant Professor at the Section of Spatial Planning and Strategy of the Faculty of Architecture and the Built Environment (Bouwkunde) of the Delft University of Technology, TU Delft (The Netherlands), where he also obtained his PhD on planning. His main efforts of research are into GOVERNANCE, SOCIAL SUSTAINABILITY and SPATIAL JUSTICE as both FRAMEWORKS and TOOLS that enable planners and designers to elaborate strategies to achieve sustainable and fair urban development. Since the publication of the New Urban Agenda in Quito (2016), I have been working with UN-Habitat to integrate the New Urban Agenda into education. 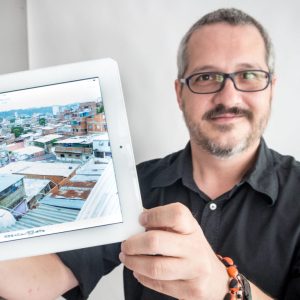 Ignacio Cardona focuses his studies on creative methodologies of design research to weave together fragmented urban fabric in the cities of the Global South in order to promote social equity, particularly in areas often characterized by being highly conflictive and violent. The work intends to address issues of fragmentation, connectivity and social equity in urban environments that although very dense are nevertheless highly malleable and hold potential for effective intervention.

Ignacio is an Architect (Universidad Simón Bolívar/1998) and cum-laude Magister of Urban Design (Universidad Metropolitana/2003) and Founder of “AREPA: ARQUITECTURA ECOLOGÍA Y PAISAJE” an important Venezuelan think tank that has become a reference on urban phenomena in Latin-America, that has developed several projects with the philosophy to articulate the technical knowledge of design with felt needs of communities.

Before starting the Doctor of Design at the Harvard GSD, he developed a career as professor in the Universidad Simón Bolívar (Caracas, Venezuela) for ten years In Studios about architecture and urban design, and as advisor of more than 50 thesis of undergraduate and graduate students. Ignacio also has been Visiting Professor in the Magister of Urban Design at Universidad Metropolitana (Caracas, Venezuela), and in the Bachelor of Science in Architecture at Wentworth Institute of Technology (Boston, USA). 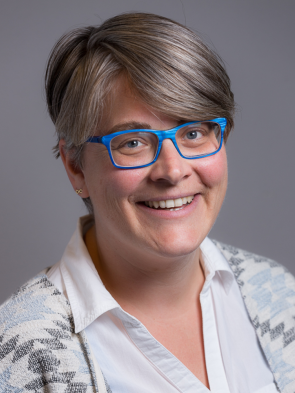 MSc Technology and Society, Technical University in Eindhoven 2003, and MSc in Housing, WITS University Johannesburg, South Africa 2005. Ellen is a housing specialist who has worked as consultant, lecturer, trainer and researcher since 2005. At IHS she lectures in the Urban Housing and Livelihood specialization on finance, policy and public housing issues. She lectures in several short courses of IHS and coordinates the short course “Developing Social Housing Projects” and the ‘ICHUD’. Ellen has been involved in acquisition and management of project activities at IHS; she has developed many project proposals, including composition of consortium teams, selection of experts, methodological development and budgeting. She is the project manager for a number of international urban management projects of international clients. 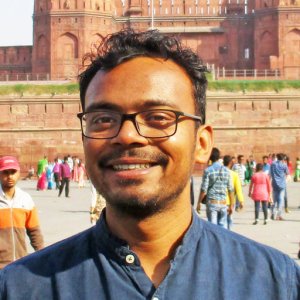 PhD candidate at the University of Lausanne, Ex- Assistant Professor at the Sushant School of Art and Architecture (India) and Urban Designer at Micro Home Solutions. He has conducted studios and worked projects on In – Situ Slum Rehabilitation and low-income housing in the informal sector. His core research lies in upgrading strategies for informal settlements.

“My work is about the political dynamics of the settlements and a critical look at the knowledge production behind the concept of informality itself.” 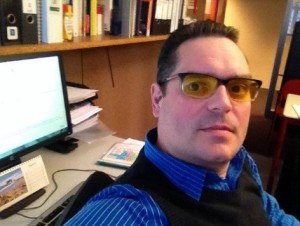 Alonso Ayala is an architect and spatial planner specialized on the fields of housing, informal settlement upgrading, human settlement planning and regional development planning in emerging and transitional economies. He holds an MSc in Regional Development Planning and a PhD from the Faculty of Spatial Planning of TU Dortmund University. With over twenty five years of working experience he has conducted field research on adequate housing in Venezuela, Bangladesh, Ghana and the Philippines. His specific fields of expertise are management and design of housing projects; research, lecturing and training on adequate housing; sustainable human settlements, including resilient housing; and consultancy work and capacity building of local governments in housing-related issues.

Other assignments done by Alonso Ayala in the past years are: Professional course on Developing Social Housing Projects (every year since 2011); Tailor-made Training Myanmar: Township Action Planning for Local Economic Development and Entrepreneurship, Livelihood Enhancement and Flood Risk Management (Yangon 2016 and Mandalay 2017); Definition of the Social Housing Strategy for the Republic of Albania (2014-2015); Best Practices for Roma Integration in the Western Balkans: Legalization, Settlement Upgrading and Social Housing (2013-2014); Establishment of the Metropolitan Agency for Housing and Urban Development in the Municipality of Guatemala (2012-2013); Housing Needs Assessment for the Municipality of Diyarbakir, Turkey (2010-2011).